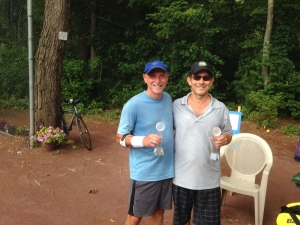 The 2014 60+ Doubles Tournament had everything you could want in a tournament. There were tie breakers for the semi-finals and finals in the B division, and there was a great 3 set match in the A division. The quality of tennis was impressive. 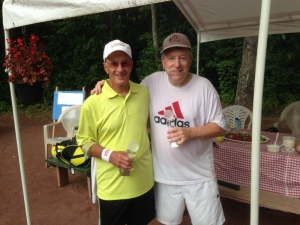 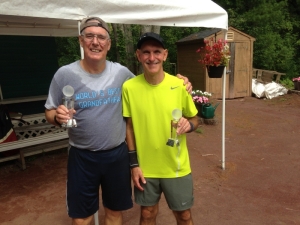